In order to use RunSignup, your browser must accept cookies. Otherwise, you will not be able to register for races or use other functionality of the website. However, your browser doesn't appear to allow cookies by default.

If you still see this message after clicking the link, then your browser settings are likely set to not allow cookies. Please try enabling cookies. You can find instructions at https://www.whatismybrowser.com/guides/how-to-enable-cookies/auto.

The Hammer It Out Hustle Virtual 5K and Fun Run

The Hammer It Out Hustle Virtual 5K and Fun Run

Tweet
If the running doesn't take your breath away, the views will!
Events

The Hammer Out Hustle 5K

Enjoy some of the most iconic low country scenery of the Charleston area as you run beside the Stono River on the West Ashley Greenway.   If the running doesn't take your breath away, the views will.

After the run, stick around for some family fun.  Shrimp and grits, live music, drinks to quench your thirst, a bounce house and much more.

The Hammer It Out Hustle race is a family-focused event that raises money for MUSC Children's Health.

One hundred percent of profits raised through the Hammer It Out Hustle will be donated directly to MUSC Children's Health.

If you have any questions about this race, click the button below.

You must be a participant to view this content. 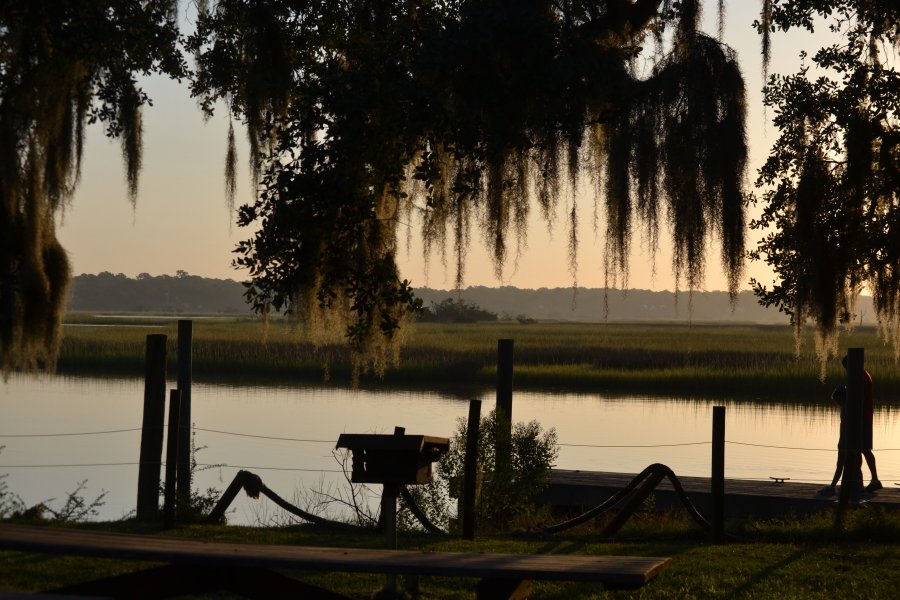 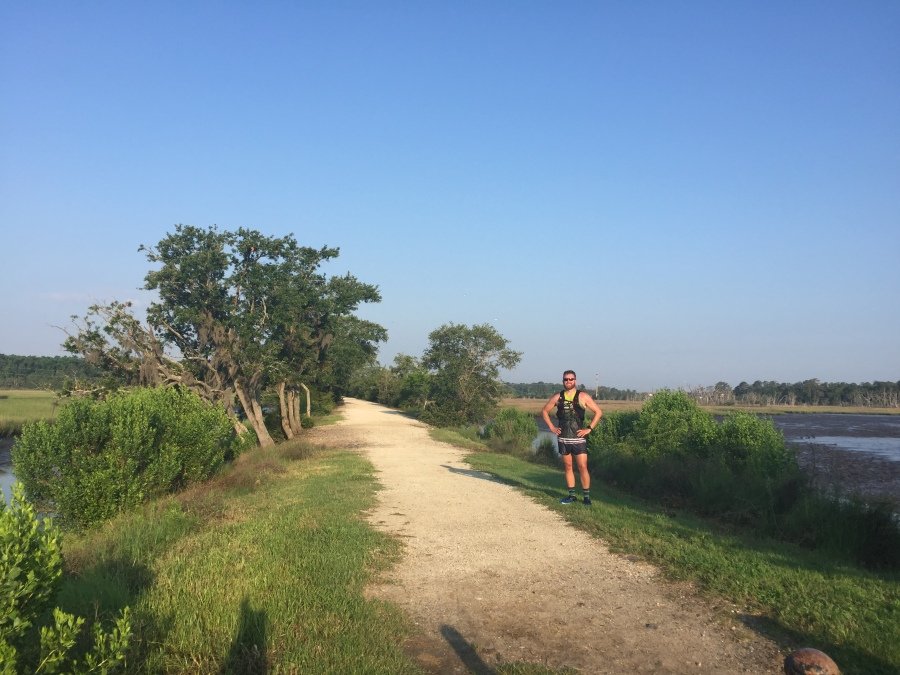